Book a Speaking EngagementLearn About GPS for Success

Barry A. Franklin, PhD, currently serves as Director, Preventive Cardiology and Cardiac Rehabilitation, Beaumont Health, Royal Oak, Michigan, as well as Professor, Internal Medicine, Oakland University William Beaumont School of Medicine. Dr. Franklin has authored, co-authored, or edited nearly 700 scientific and clinical publications, including 26 books, and since 1976, has given over 1000 invited presentations to date, to both national and international audiences. For more than four decades, Franklin has pursued a passion outside his primary area, that is, the study of highly successful people in all walks of life. He then took what he had learned and turned it into a college course titled, “GPS for Success” – a course that received rave reviews. Today, he lectures widely on the topic, has given several university commencement addresses on it, and is currently finishing his 27th book which captures the essence of all that he has learned regarding the gateway to career success. The book is titled, GPS for Success: Skills, Strategies, and Secrets of Superachievers. Read Dr. Franklin's article, "You Can Be a Superachiever." Read the GPS for Success press release. 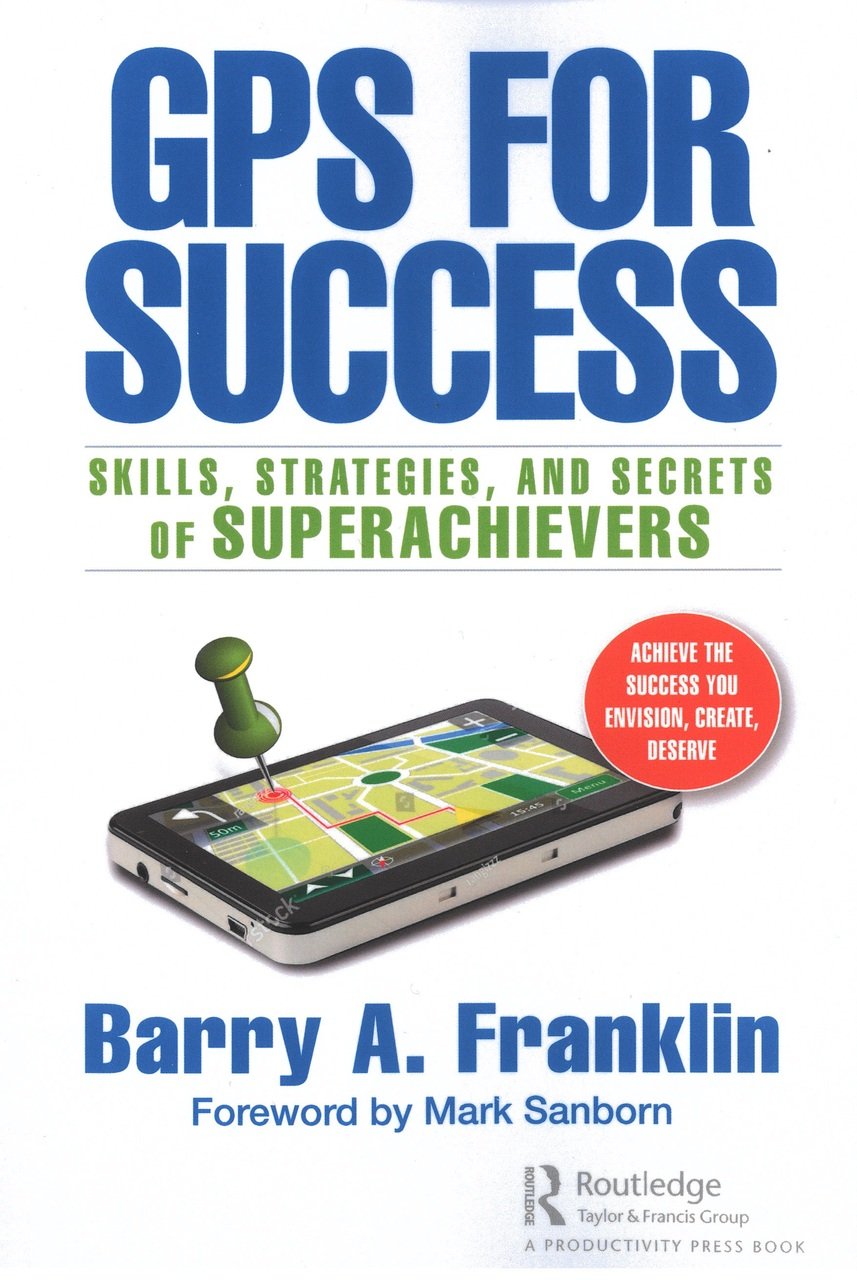 What people are saying about Barry’s book: GPS for Success

"This down-to-earth treasure chest, disguised as a book, provides invaluable insights – whether you are just launching your career or are well on the way. Inspired by his colleague’s dog Gus, Dr. Franklin identifies the values of giving beyond self, and of humility, preparation, resilience and compassion. These values, coupled with a relentless and optimistic work ethic, will fuel a consequential life." 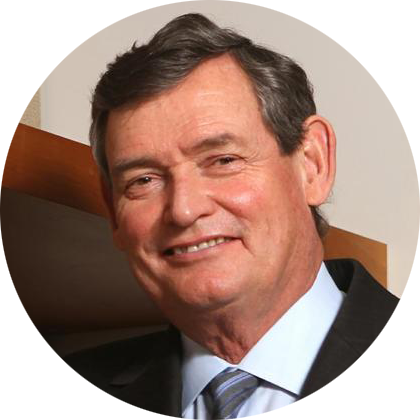