About Barry A. Franklin, PhD

Barry A. Franklin, PhD, is Director of Preventive Cardiology and Cardiac Rehabilitation at Beaumont Health, Royal Oak, Michigan. He holds faculty appointments as Professor of Physiology at Wayne State University School of Medicine and Professor of Internal Medicine, Oakland University William Beaumont School of Medicine. Pursuing his interest in combining exercise physiology with cardiology, Barry and his associates have studied the physiologic and clinical responses to numerous occupational and leisure-time activities in people with and without heart disease. Other research interests include the prevention of heart disease; cardiovascular risk reduction; obesity and metabolism; exercise testing and prescription; and lifestyle medicine.

In his early 30’s, Franklin intuitively embraced Peter Drucker’s recommendation that “everyone should find at least one interest outside his/her primary area, and make that secondary pursuit into more than just a hobby.” For him, that secondary pursuit, the study of highly successful people in all walks of life, became a passion. To learn more, he read countless books on the topic and carefully studied the behaviors of highly successful people using the methodologies of a research scientist (his academic training). He simultaneously conducted a sobering experiment on himself. When he started applying these behavioral skills and strategies to his own life, he began attracting good luck and related professional opportunities, but in an exponential manner. He then took what he had learned and developed a college course titled “GPS for Success,” which he taught at Central Michigan University (2012−2017). Since the mid-1990s, he’s participated in an escalating number of media (e.g., YouTube TV) and speaking invitations on this topic, and has given success-related commencement addresses at major universities.

Dr. Franklin holds Fellow status in the ACSM and AHA, is an AACVPR Master Fellow, and was awarded Honorary Fellow status in the Preventive Cardiovascular Nurses Association. Barry has also served as President of the AACVPR and President of the ACSM in 1999‒2000. The same year (2000) he served as Senior Editor for the 6th edition of ACSM’s Guidelines for Exercise Testing and Prescription (Lippincott Williams and Wilkins, Baltimore, MD), which sold nearly 100,000 copies. He has served as Chair, AHA Council on Nutrition, Physical Activity, and Metabolism as well as Chair of the AHA Advocacy Committee. In 2010 he was appointed to the national AHA Board of Directors as well as a member of the Administrative Cabinet. Franklin is a past Editor-in-Chief of the Journal of Cardiopulmonary Rehabilitation and currently holds editorial positions with 15 other scientific and clinical journals, including the American Journal of Cardiology, Bottom Line Health, Journal of Cardiopulmonary Rehabilitation and Prevention, American Journal of Lifestyle Medicine, and the American Journal of Health Promotion.

Dr. Franklin has written or edited nearly 700 publications, including 547 papers, 100 book chapters, and 26 books. He has also narrated 42 educational videos. His widely cited trade books co-authored with Joseph C. Piscatella, are Take a Load Off Your Heart and Prevent, Halt and Reverse Heart Disease (both Workman). In 2015, he was named by Thomson Reuters among the World’s Most Influential Scientific Minds (Clinical Medicine). More recently (2020), he was listed by Expertscape as a “World Expert” in Exercise (ranked 9th in the world among scholars writing about exercise/physical activity over the past decade). During October/November 2018, he served as a Visiting Professor of Medicine, Tor Vergata University, Rome, Italy. Since 1976, he has given over 1,000 invited presentations to state, national and international, medical and lay audiences.

Barry is currently writing his 27th book titled GPS for Success: Skills, Strategies, and Secrets of Superachievers. In essence, it captures all he’s learned over the past four decades regarding the principles that are the gateway to professional success. This very powerful book, which will soon be completed, represents a treasure-trove of proven behaviors that can be learned and refined, gleaned from many of the world’s most successful people. 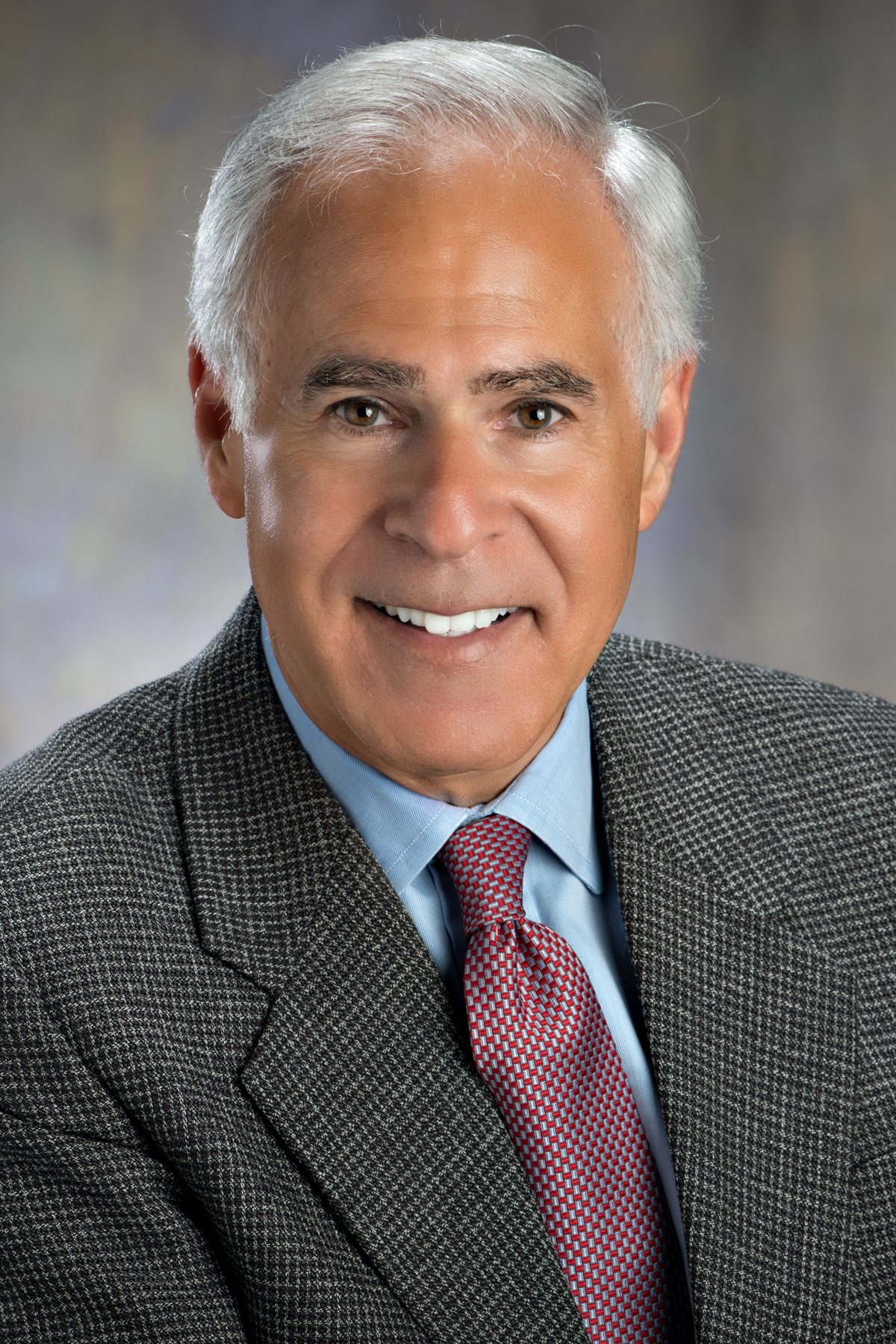 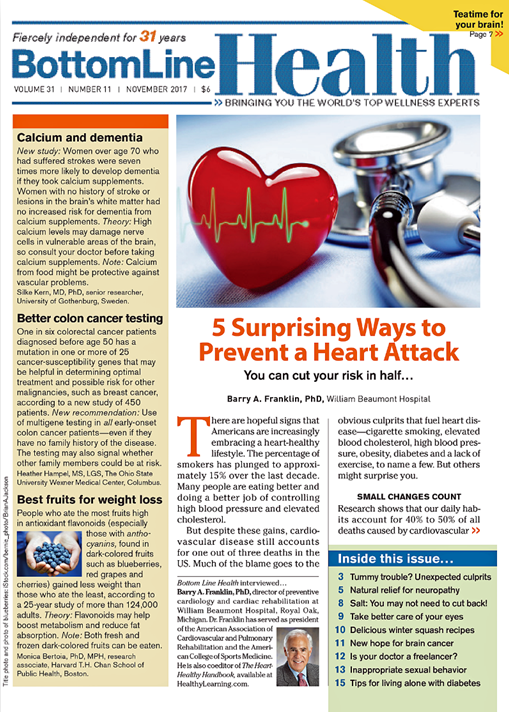 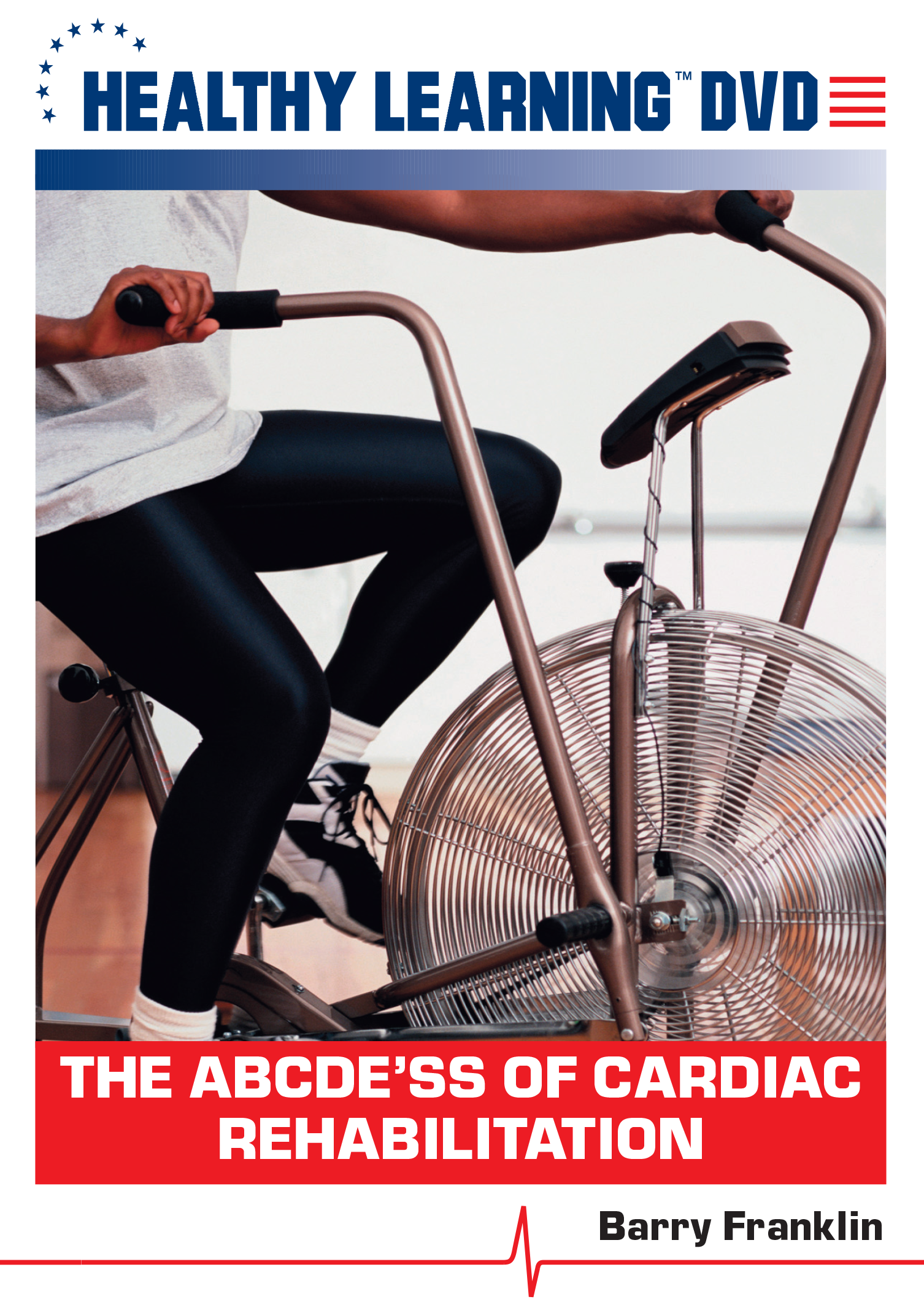 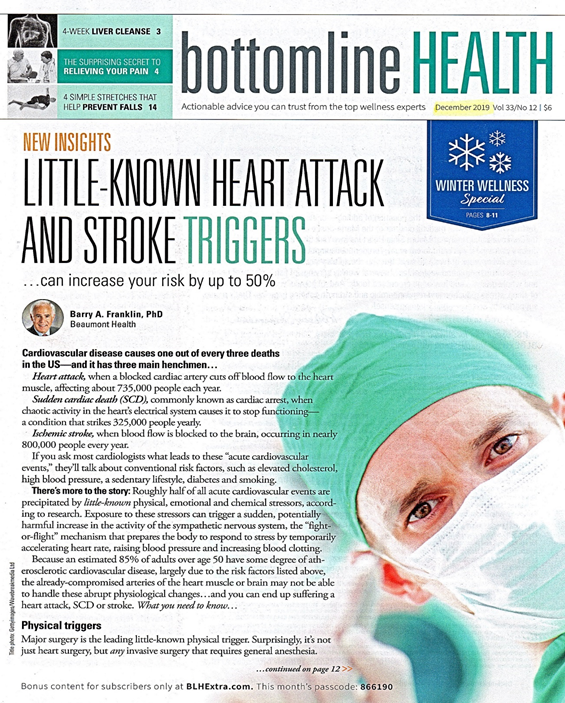 What people are saying about Barry’s book: GPS for Success

“GPS for Success is bursting with pearls of wisdom perfect for new grads just starting down the career path and for anyone in need of an energizing nudge toward taking the ‘yellow brick road’ to achievement. Barry has woven together experiences and essentials from the world’s most successful people and valued resources to inspire success, happiness and personal fulfillment.” 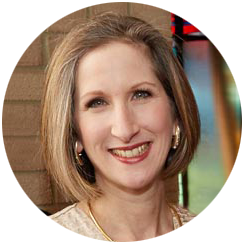